Listen as host Khayrattee Wasseem talks with Ben Ramsey – Release Manager for PHP 8.1 and Staff Engineer at Skillshare. This is a thorough talk about the very beginning of the PHP Community, the early core people that formed the community, the early conferences that was organised namely PHPcon and also about the PHP Appalachia retreat, a deep dive into Ben role as Release Manager for PHP 8.1 and his role as Staff Engineer at Skillshare. 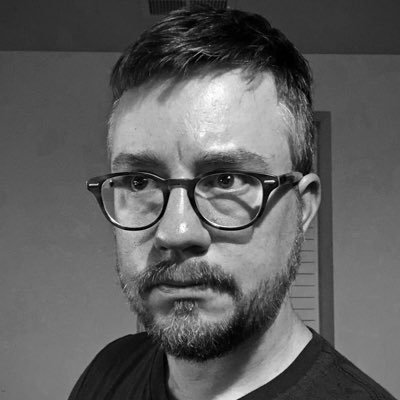 This episode is sponsored by
RingCentral Developers 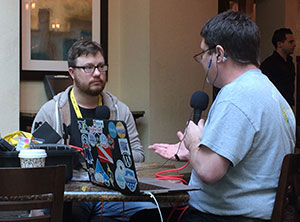 More from this guest 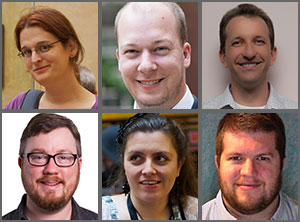 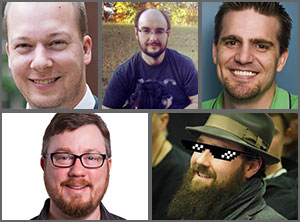